According to a report by Italian media Lazionews.eu, Lazio's wingback Marusic will be out for three weeks due to injury. 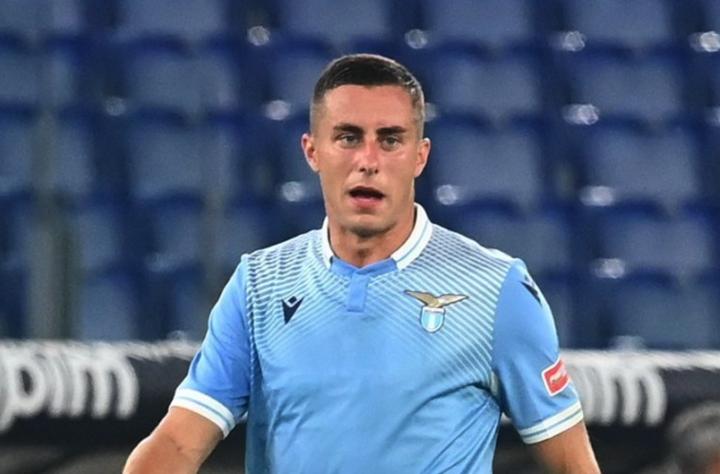 The 27-year-old Marusic was injured in Lazio's 1-1 home draw with Inter Milan last weekend. Later, Lazio officially confirmed that the Montenegro national had a sprained ankle and he was not eligible for this month's national team game.

Now according to Lazionews.eu, Marusic’s inspection results show that he will be out for three weeks, which means that he will be absent from the first round of the Lazio Champions League group match at home against Dortmund.

In the game against Inter Milan, Lazio also compromised the two defensive generals Radu and Bastos, but their new striker Vedat Murić is considered to have recovered from the new crown and has a chance. Ushered in the first show in the next round.